Cullen was born in 1938 in New Haven, Vermont. He worked on his family’s 38-head dairy farm for 20 years,then served 14 years in the U.S. Army. He moved to Shelburne in 1967, and graduated from Lasalle University in 1974. Cullen worked for 42 years at Hulbert Supply and never once called in sick!

He served for eight years as a crossing guard for the Shelburne Police Department.

Cullen is a member of St. Catherine’s Church where he has been an “unstinting volunteer in every way, where ever assistance and attention is needed in keeping the church trim and safe” since 1967.

He also joined the Shelburne Volunteer Fire Department in 1967 and continues to be a member, and has carried the microphone at 51 Shelburne Town Meetings.

Cullen was married to his beloved wife Edith for 50 years before her death in 2016, and they raised three children: Cullen, Rosemary, and Linda.

Finally, he is the ultimate Red Sox fan. I don’t know anyone who knows more about the team than him.

Cullen Bullard is absolutely someone who rolls up his sleeves and gets things done. 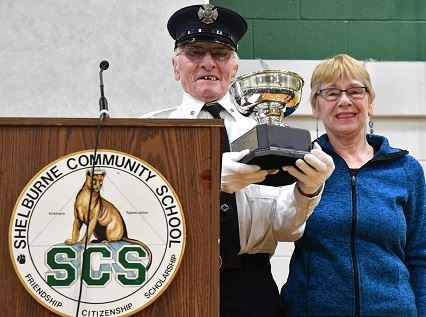 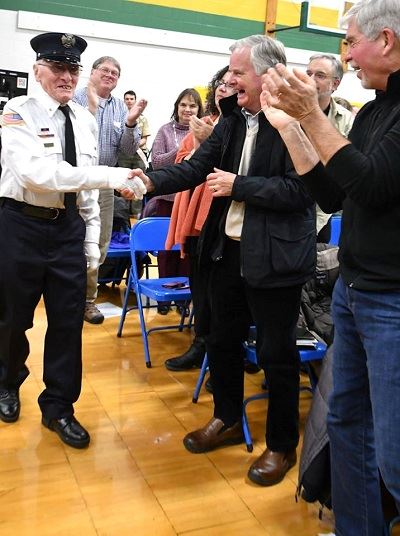